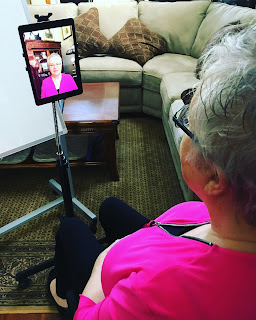 The Laura Secord episode is available to watch on YouTube. If you use the scroll bar to find me, look for my bright pink top around the 28 minute mark. I hope you'll watch the entire episode as it's quite interesting, and walks you alongside Laura on her famous journey. 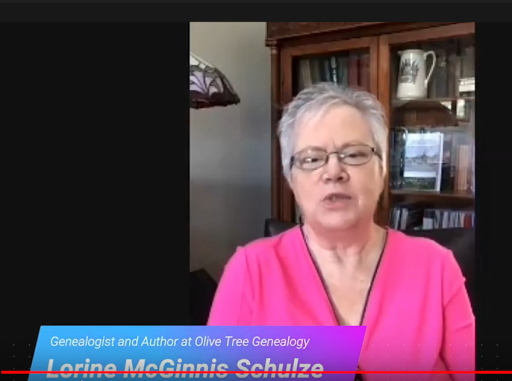 If you don't know who Laura Secord is (no, not the chocolate makers!) she is our Canadian heroine who warned the British during the War of 1812 that the Americans were planning a surprise attack. To warn the British forces, Laura had to walk through thick forest 20 miles inside American occupied territory. But watch the episode and you will learn much more about Laura.