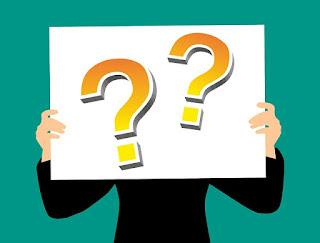 How can one determine the relationship of individuals on the 1860 census. On the 1860 Hardy County Virginia census, my great grandfather Thomas Wilson is placed below a Pamelia Wilson, and above that a Judy Wilson. Can I safely assume that Thomas is Pamelia's son born out of wedlock?

My answer to Steve was “This is an important question in genealogy. The short answer is Absolutely not!" 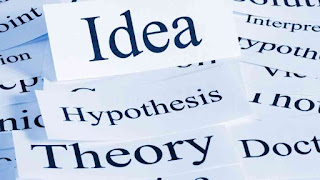 Develop Your Working TheoryA simple definition of "theory" is a supposition, or an idea that might be true but are not yet proven. You think that Thomas might be Pamelia's son. That's a good working theory. Prove or Disprove Your Theory Your next step would be to search for records that PROVE or DISPROVE your theory. * Can you find Thomas or Pamelia in 1850 or 1870 census?* Look for Thomas' birth record* Look for Thomas' marriage record* Look for Thomas' death or obitContinue researching Pamelia. Find out what you can about her. Is her father named Thomas? That might add a little more weight to your working theory (although that still would not be proof of a mother-son relationship). Perhaps Pamelia has an obit that mentions a son Thomas.The bottom line is that unless you find proof, it's only guesswork or assumptions. And genealogy is about facts and truth, not guesses. Guesses based on a record you found are important to aid you in developing a working theory but you still must prove (or disprove) that theory.

Email ThisBlogThis!Share to TwitterShare to FacebookShare to Pinterest
Labels: Assumptions vs Theories

Great post and interesting.
I have always liked and been interested in the whole topic of Genealogy a lot
I love reading posts like these that reveal tips to be able to better monitor the data.
I really had a lot of fun reading the example you gave.
When I started reading it seemed a bit difficult and almost impossible to solve.
I really liked the tips.
Thanks for sharing this information.