Who Are You? Three Orphan Photos

Recently my mother-n-law gave us two photos saying she did not know who the individuals were. All she knows is that she inherited them from her Elgie and Facey side of the family tree.

Hubs thinks that he has another photo of the same couple when they were younger. But unfortunately he does not have identification of this couple either. The photo of the couple also came down to him through his Elgie and Facey lines so he could be correct.

We are trying to determine if the couple in the earlier photo is indeed the same couple in the individual photos. If they are, then hubs is going to attempt to figure out who they are.

There is no identifying photographer's mark on the two individual photographs.

So I am asking my readers to weigh in. Do you think this is the same couple? At the bottom of this blog post I've uploaded closeups of their faces. 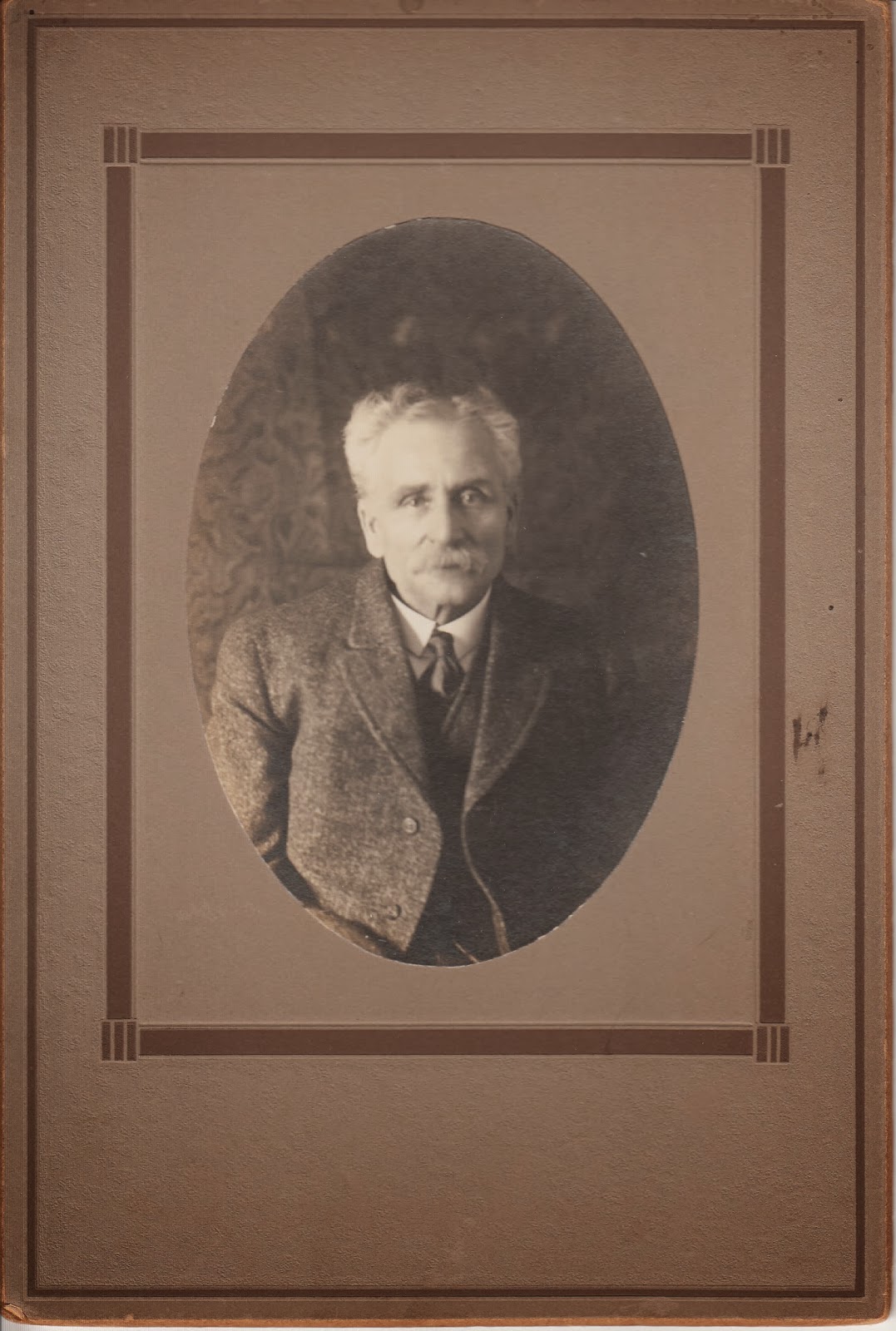 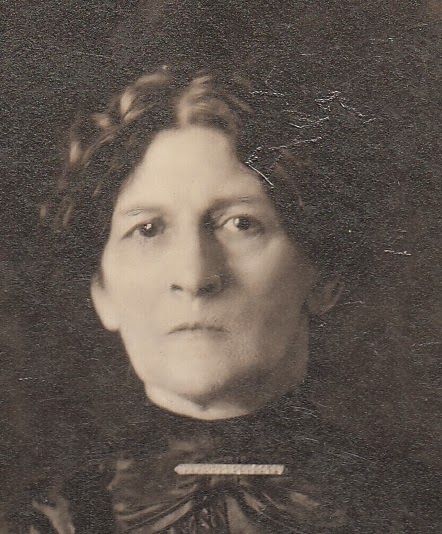 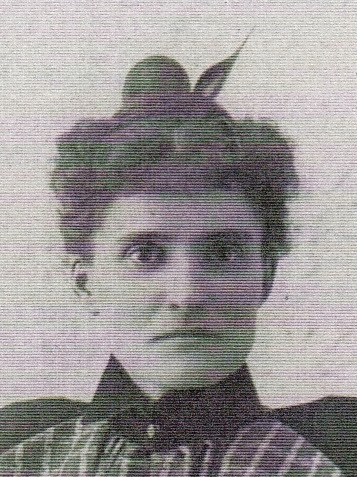 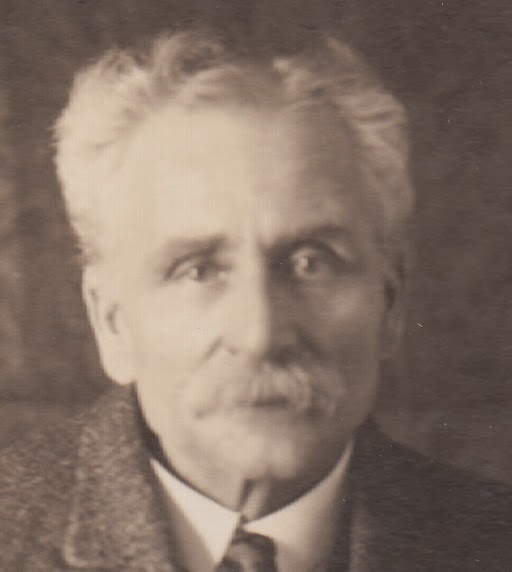 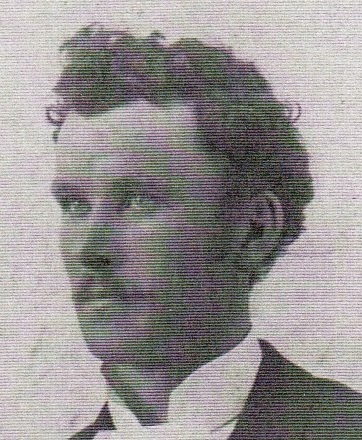 No, not the same people but I can't come up with a scientific reason why not.

Yvonne, that is EXACTLY what I said to hubs. The older woman has such hooded eyes and I am not sure that even age would make such a difference.

No, I don't think these are the same two people. For the women you can clearly see the mouths are different and so are the eyes. Quite different even given an age difference. For the men - the younger man does not have the cleft in the chin and his chin is larger than the older man. I always look at ears too and to me that right ear looks different. These observations were made before I saw the comments already posted, so that lends credence to our thoughts.
Hope you can identify them.
Diane

No I don't believe the women are the same. The young woman has large rounded eyes, a generous elongated mouth and a rather square-shaped face. The older woman's eyes are smaller and more piercing, she has a small pinched mouth, and her face is heart-shaped.
The men look more similar but it is difficult to say. They both favor lip hair and they both have the receding corner hairlines. Also, they both have what I call a "friendly face"....therefore, I am undecided. But pushed for a decision I would say that they are not the same man.