Poor From England to Ireland p 4 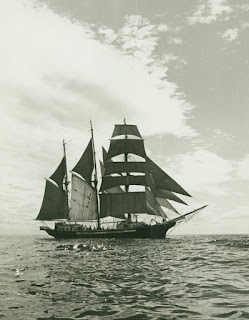 Because Rootsweb.com is still not functional, and those of us with websites hosted there cannot retrieve our data, or work on our sites, I am going to post some of the genealogy records I had published at http://rootsweb.com/~ote/