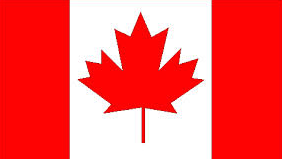 Where do I Start Looking for my Canadian Ancestors?

Did your ancestor arrive in Canada BEFORE 1865? Search for passenger names in Olive Tree Genealogy free ships passenger lists 1535 to 1864

Did your ancestor arrive in Canada AFTER 1865? Search for passenger names in Olive Tree Genealogy free ships passenger lists 1865 to present

Thanks for this collection of Canadian genealogy resources -- looks great! Is there a place to submit corrections / updates for some of the links given?

I welcome corrections! Just send them to me at olivetreegenealogy@gmail.com

Please include URL of page where bad link is found, and name of link - plus new URL if you have it