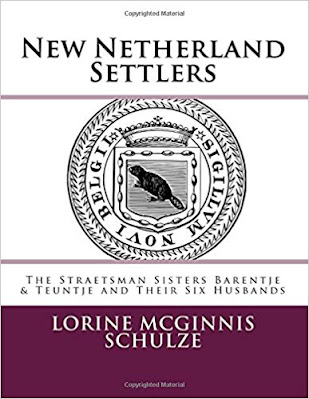 The  Straetsman sisters Barentje and Teuntje were from Culemborg  Netherlands. In 1630 the West India Company conquered part of Brazil and  the colony of New Holland (now present-day Recife) was founded.

Dutch  troops were sent to Recife and Olinda in Pernambuco Brazil and no doubt  Barentje and Teuntjes first husbands were among those sent to maintain  order.

They settled first in Brazil before 1637 and then New Netherland  circa 1657.