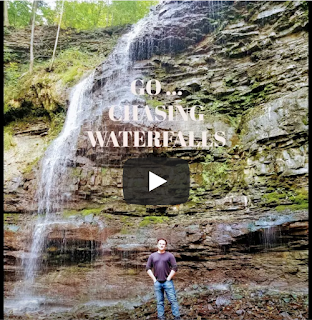 Peter Sacco's wonderful Historical Niagara videos that I've been fortunate to be a guest in, are winning awards! The Chasing Waterfalls episode was one I was honoured to be in, and it can be viewed on YouTube at the link above.
Quoting Peter

"We Won in London England x2! Go...Chasing Waterfalls! A documentary I shot over a few years, and which was partially featured as an episode for Historical Niagara TV series was selected in the UK for BEST DOCUMENTARY featured the 150+ waterfalls/cascades between Niagara through Hamilton. I was pleased to be selected a semi-finalist for BEST DIRECTOR by Best Director Awards in London England.