Ready for a sea trip? Join the Unlock The Past Cruise 2017 Papua New Guinea 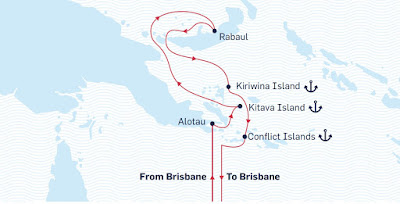