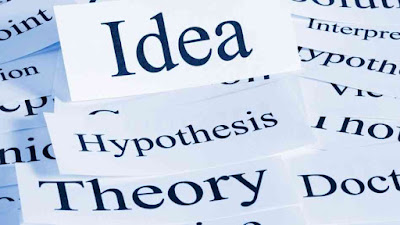 My decision as to what to look for next was made. I wanted to try to piece together the family group(s) for John Longstreet born circa 1796 in New Jersey.

First I listed what was known:

Children by unknown wife:
Who was Erastus? When was he born?

by wife #1 Ann Page:
Note that all later children show as born Ontario (Canada West aka Upper Canada) on the online Family tree

My next step was challenging. There would not be birth records unless I could find a family bible or church records, as the births were too early for registration in Ontario. So I turned to marriage and death records. Here is what I found:

FN1. John Longstreet, 24, born Caledon, married Jane Eagles on 26 Oct 1859. He gaves his parents' names as John and Mary. He fits the John born 1836 to John and Phoebe (I noted the discrepancy in first names for further research)

FN3. Francis Longstreet, 89, died 13 September 1934. His parents' names were given as John Longstreet and Sarah Lawrence.

Many of the deaths of these individuals from the family tree were too early for parents' names to be recorded. So we may want to check other resources such as land records to see if the father left land to son, or sold land to son.

What do the Census Records Tell us?
Summary

As readers can see, this family is very large and complex. It took me quite awhile to researcj each individual listed as a child in the online tree. Rather than go into the details of what I found for each and how I found the information, I'm going to jump to a summary instead. Remember that an online tree is only good for clues to further research.

Samuel Longstreet
Born ca 1814 USA (some records indicate he was born 27 Feb. 1814)
Died 6 April 1878 in Princeton, Brant County Ontario
Married Sophronia Lorinda Robinson. He may have had more than one wife

Sarah Catherine Longstreet
I suggest she may be the Sarah born ca 1818 USA who married Robert Markle. This does not agree with the online family tree

I'll leave my readers to do some research on their own if they are interested, and also to think about what proof I finally found to verify many of John's children. That will be my last blog post about my process in finding Nancy Longstreet Fisher.