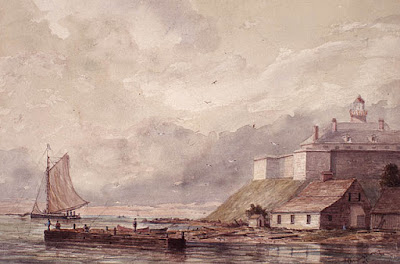 For anyone interested in the names of passengers sailing to Canada 1400 to 1800 I have corrected bad links to several ships lists.

The new links are for the following ship sailings:

List of the Crew of Jacques Cartier Second Voyage, Spring 1535

Index to Lists of Ships Sailing from France to New France (Quebec) 1600s & 1700s - gives dates of arrival, port of arrival and names of Captains

Duke of York arrived in Halifax, Nova Scotia from Liverpool, England on May 1, 1772

Providence from Newcastle, England to Halifax, Nova Scotia, in 1774

Thomas and William from Yorkshire to Halifax, Nova Scotia, in 1774