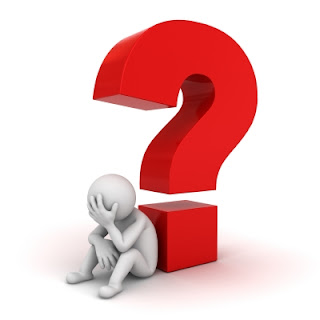 I know very little about my 7th great-grandfather Edward Meeks. I have been sent some information (unsourced) from others but have not done in-depth research for myself.

Did he marry Maria Bastianse Kortright??? Or the sister of Mary Merrit wife of Walter Dobbs?? or...??

Walter Dobbs lived in New Amsterdam, New York in the 17th Century. He was a mariner involved with trade at a time when all colonies along the Atlantic Ocean were interested in this activity from Bristol, England to West Caucases. Walter Dobbs and Mary Merritt married and lived on Barren Island, on leasehold of 282 acres on Frederick Philipseís Manor at present Dobbs Ferry, Westchester County New York about 1698.

His Brother-in-Law William Merritt and the possible husband of his wife's sister, Edward Meeks, were also Mariners. Walter and Edward Meeks both died in 1689. Mary Merritt, widow of Walter Dobbs was born in England in 1632 and died on Barren Island in March 1737 at the astonishing age of 104 years 9 month.

Edward Meek is listed in the 1702 Orange County, NY Census. Edward and Maritje Meeks lived on Spuyten Dyuvil Neck, near Fordham Manor, NY. Edward Meeks of Yonkers, Westchester County, NY, appeared before the court at Westchester on 6 Dec. 1721 to record the earmarks of his son John's cattle (John Meeks of the same place).

Edward Meeks purchased 110 acres just north of his own farm on 16 March, 1727-28, jointly with Richard Crabb (his half brother) and Isaac de la Montagne, probably Maria's cousin, son of Isaac de la Montagne and his wife Hester Van Vorst. Both Edward and Maritje were still living at Spuyten Duyvil on 19 May, 1768, when Edward Meeks sold land in Yonkers to Frederick Van Cortland, Gent.