Finding Burial or Death Records Before 1869 in Ontario 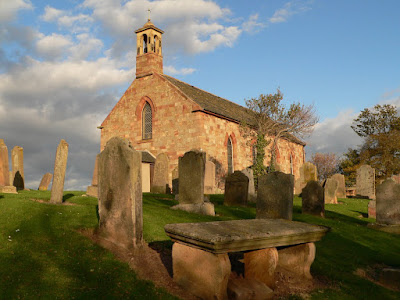 Norma asked Olive Tree Genealogy about her 2nd great-grandfather who died in Ontario Canada in 1855.


I have not been able to find death record and/or obituaries for my 2nd great-grandfather and his eldest son, John Bergey.

Henry S Bergey, wife Elizabeth Clemmer, and their first three children moved to Waterloo County around 1848. Three daughters were born between 1849 and 1854 in Waterloo.

Norma, vital records were not registered in Ontario before 1869. That means that deaths in 1855 should be sought in local church burial records and cemetery records. However, even if found, the cause of death is unlikely to be recorded.

You might check local newspapers of the time (if there are any to be found) to see if you can find a death notice. 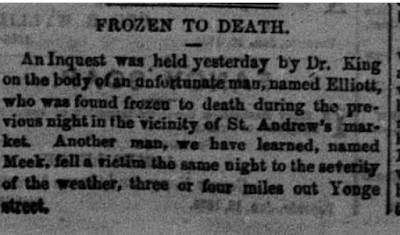 Here is an example of a death notice published Feb 7, 1855 Globe & Mail

But don't overlook finding out what diseases might have been happening in February 1855. Perhaps there was a cholera or diptheria outbreak, and this would likely have been noted in a newspaper.

Family Bibles or letters might hold clues. Check with older relatives or on E-Bay just in case. You never know what you might find! 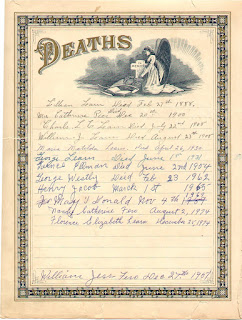 AncestorsAtRest.com has many death records online, including coffin plates and funeral cards. You may want to take a look there.

The link posted does not work. The correct URL is: http://www.ancestorsatrest.com/cemetery_records/

The posted link does not work. Thisone does: